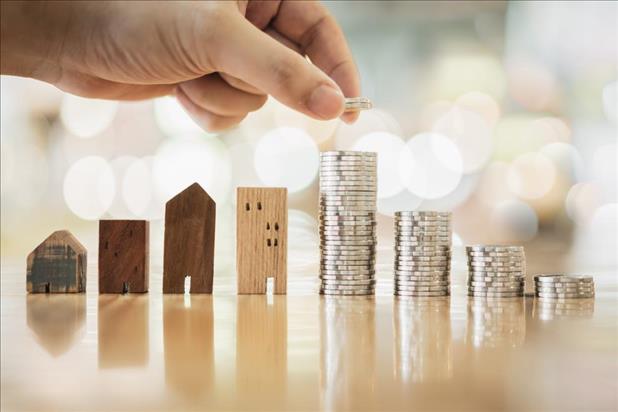 Economic Outlook for Construction in 2015

Things may finally be turning around for the construction market. After one of the worst economic recessions in US history followed by several years of recovery, it appears that construction starts and spending levels are beginning to show sustained gains. From growth projections and job creation to consumer confidence, there are a number of factors that point to 2015 being a good year for the economy in general, and construction in particular.

A few heavyweights in the industry have offered estimates and forecasts about what 2015 will bring including Dodge Data and Analytics, Associated Builders and Contractors (ABC), and Associated General Contractors (AGC) of America. These predictions cover growth and hiring expectations for the construction industry as well as an examination of the challenges that remain and additional reasons to be optimistic.

Expectations of Growth, Plans to Hire

Dodge Data and Analytics recently released a comprehensive report covering the status of the construction industry and an outlook for 2015 which mentioned several positive predictions including 9% growth in construction starts (totaling $612B). Dodge also estimated increases of 12% for the nonresidential sector, 15% for commercial building and single-family housing, and 16% for manufacturing plant construction (a significant slide from recent years that saw jumps of 57% and 42% in 2014 and 2013, respectively; however, there were numerous major chemical- and energy-related projects completed in the last two years).

In addition to Dodge’s findings, ABC released their Construction Confidence Index for the first half of 2014 that showed jumps in business owners’ expectations for sales (from 63.2 to 68.2), profit margins (57.5 to 60.3), and staffing levels (62.2 to 65). ABC added general forecasts of the health of the construction industry that predicted low apartment vacancy rates, a boost in demand for residential specialty trade contractors, and double-digit annual wage increases for numerous occupational categories in energy-rich and industrial production-rich communities. ABC also estimated that nonresidential construction spending will expand by approximately 7.5% in 2015.

AGC of America surveyed 900 firms from across the US (except West Virginia and Delaware) and compiled their findings into an informative report. AGC of America’s research showed that 60% of the firms surveyed expect the construction industry to grow in 2015 (an additional 21% anticipate further expansion in 2016, too), and 80% plan to add more team members (90% will increase their payrolls by 25% or less). The best place to look for construction work seems to be Virginia, where 95% of firms plan to hire in 2015, while Utah is seeing the least amount of promise where 15% of employers believe they will reduce their headcounts.

Another key indicator of the construction industry’s health is the amount of equipment these firms expect to purchase or lease. 79% of the firms AGC of America spoke with plan to purchase equipment in 2015 (up from 74% last year) while 81% will go the leasing route (down from 86% in 2014). The fact that more companies are buying rather than leasing speaks to increased stability; however, less encouraging is the fact that 2/3 of these planned investments will be less than $250K. All in all, these contractors seemed to be the most optimistic about the retail, warehouse, and lodging segments and the least confident about sectors that rely on federal funding.

Although all three organizations highlighted promise in their reports on the construction industry, they also touched on a few issues the trade will continue to face in 2015 and into the future. The shortage of qualified workers is a continuous problem that just won’t go away. Dodge Data and Analytics found that “56% of [construction] firms believe training programs for new construction craft workers are below average or poor.”

Federal regulations have similarly been a thorn in the side of project managers everywhere, but now construction companies have a new reason to dislike the federal government: a lack of long-term infrastructure financing. Furthermore, many state and local governments are struggling from a fiscal standpoint due to rising costs related to health care and pension expenses. Not to beat up on the government too much, but it seems a lack of investment in education and infrastructure combined with a shortage of solutions at the local level form the biggest impediment to significant progress.

Although there may be a number of reasons to hold off enthusiasm for an immediate and complete turnaround in the construction industry, there is also evidence of innovation that will propel many companies forward in the coming years. Technology is one area that is being utilized more and more by small general contractors as well as large firms, and tools such as Building Information Modeling in addition to purchasing and scheduling software will make projects cheaper to complete and add much-needed profits to the bottom lines of companies across the US. New practices such as lean and prefab/modular construction also hold significant promise for the future and are beginning to be implemented by a majority of firms.

As 2015 progresses, only time will tell if some of the predictions above prove to be accurate; however, the cautious optimism that has dominated the construction industry for nearly a decade is starting to evolve into hopefulness and confidence. Investing in new equipment and employees are clear indicators that the tide is beginning to turn, and if leaders in Washington and the state capitals around the US can work to minimize red tape and free up resources for badly needed infrastructure work, the future will truly be bright for the construction industry. 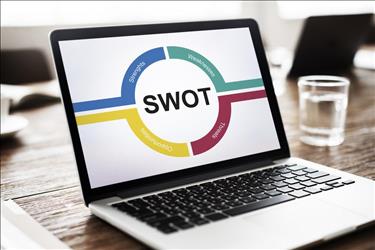 How to Talk About Your Strengths and Weaknesses in an Interview

Learn how to answer strengths and weaknesses interview questions to impress your interviewer.

What to Know Before Relocating for a Job

Quiz: Are You Ready to be a Boss?

Quiz: What Halloween Costume Should You Wear to Work?

Embracing “Other Duties as Assigned” in Your Entry-Level Job