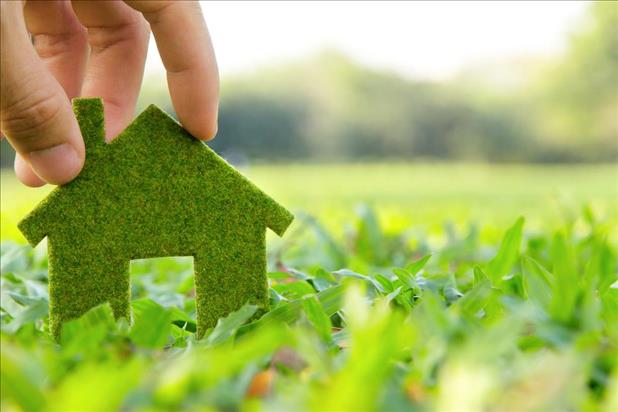 The US Green Building Council (USGBC) recently released its annual list of the states with the most LEED-certified space per resident (measured in square feet), and some of the places included might be surprising. It may seem strange to use space per capita to measure the impact of green building rather than number of projects or total square feet, but according to Rick Fedrizzi, CEO and founding chair of the USGBC, this method “factors in LEED’s potential in a given state to be part of the daily life of the state’s residents. This per-capita approach tells a great story about how LEED has become an important benchmark in the transformation of the nation’s built environment.”

You’ll find the full 2015 list reproduced below along with details on changes from 2014’s list, but first, here are a few key facts and interesting tidbits on the list itself: 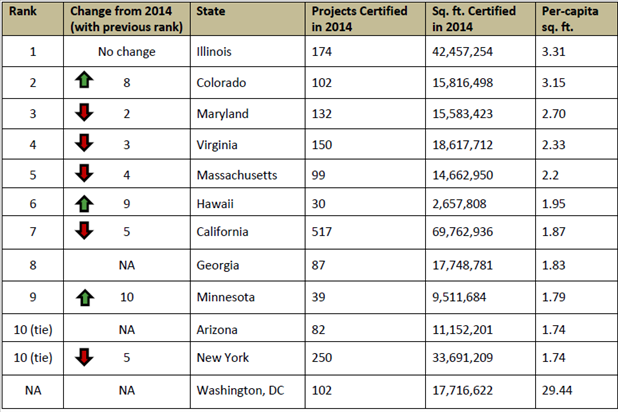 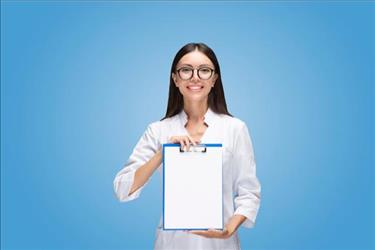 How to Change Careers: A Preparation Checklist

This career change checklist will help you prepare for successfully breaking into a new industry or exploring a different career path.

How to Keep Your Job Search Active While Working Part-Time

3 Tips To Get You Through Virtual Onboarding