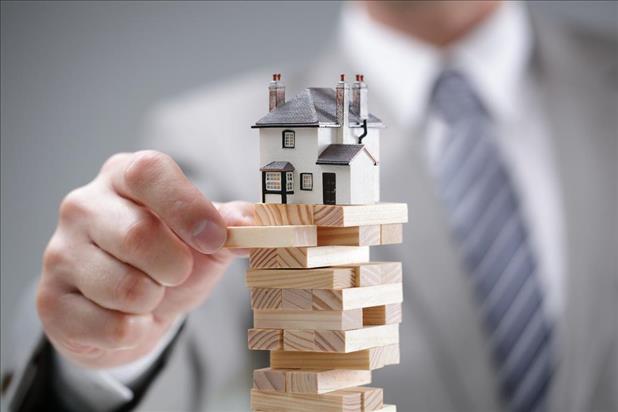 The Impact of the Great Recession on the Construction Industry

The official duration of the Great Recession stretched from 2007–2009, but the construction sector’s decline began earlier (2006) and lasted much longer (2013) than the recession itself. Only recently has the industry’s turnaround taken hold and shown concrete signs of recovery. As the dust settles and business picks up steam, we can take stock of the profound impact the economic downturn had. The scope of the slump was substantial, and the numbers involved were huge: hundreds of billions of dollars, millions of jobs, and thousands of businesses were affected.

The total monthly valuation for all construction put in place (public and private) peaked in March 2006 when it reached $1.2 trillion. Close to ten years later, we still haven’t returned to that level. As of May 2015 (the most recent month figures became available), the total valuation had reached $1.027 trillion or approximately 86% of what it was in 2006. Diving deeper into the numbers, we can see how steep the decline in production really was. When the industry bottomed out in February 2011 (two years after the recession “ended”), the value of construction in place had fallen to just under $755 billion, a level the industry had not seen since 1999. That translates to a 37.1% decrease in the total value of construction work done across the US. While we are approaching the levels of business from 2006, there is still much work to be done before the recovery can be deemed complete.

Similar to the precipitous drop in spending, the number of industry workers declined swiftly beginning in 2007 and the construction sector continued to shed jobs through early 2011. When all was said and done, the amount of employees had fallen from a height of 7.7 million to just over 5.4 million, a difference of 2.3 million jobs (or 29.8%). Although hiring has begun again over the past three years, only one million jobs have returned. In fact, one of the new concerns within the construction industry is a long-term talent shortage that could threaten this recovery.

From 2007–2009, the number of construction firms in operation dropped 6.6%, from 891,032 to 831,969. However, by the end of 2012, when the total firms finally reached its low point of 743,452, 16.6% of construction businesses had disappeared. Some analysts say that the most accurate indicator of the industry’s health is actually the quantity of firms in operation. There seems to be some truth to this assertion since a recovery did not really take shape until the number of businesses began to creep upward again in 2013. Since then, we’ve seen a slight increase in this figure with the amount of firm’s inching up 1% to 751,085 over the past year and a half.

It’s no secret that the Great Recession was difficult on all Americans and perhaps even tougher on the professionals who work in the construction industry. As often happens with economic slumps, the construction sector bore the brunt of the downturn, which began earlier and lasted longer than other industries. However, one final stat should give business owners reason to believe better days lie just around the corner. There were fewer construction firms on the Inc. 5000 list in 2014 than there were in 2007 (198 to 548), but those enterprises are growing at a much more rapid pace, with average three-year revenue growth at 403% (vs. 195% in 2007). So although there are fewer entities, the organizations that survived the Great Recession are positioned to flourish and expand significantly.

by: Freddie Rohner, iHire
January 11, 2016
Sign In or Register to access all articles and insider tips for help in your job search. 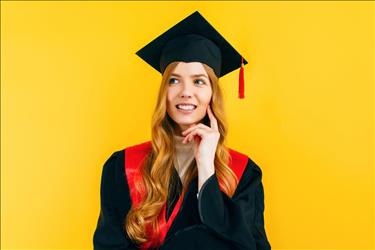